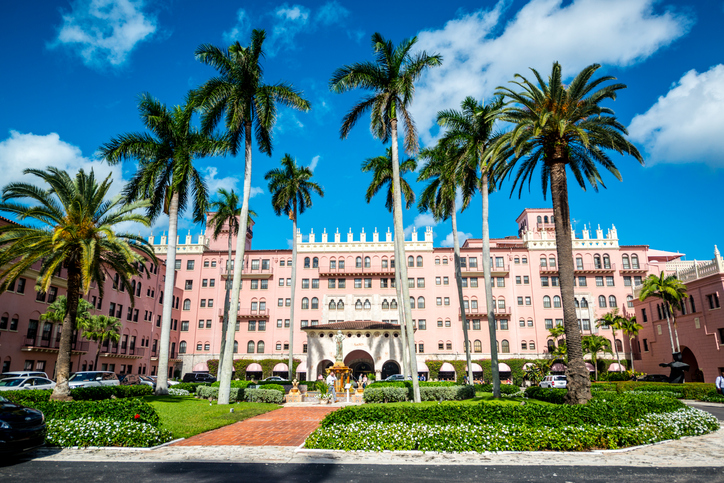 Everything you need to know about moving from New York to Boca Raton, Florida

Boca Raton is one of Florida’s most beautiful and elegant cities. Known as one of the state’s world-famous Palm Beaches, Boca has a lot to offer. From the Boca Raton Art Museum, Mizner Park, and world-class golf, Boca is a prime location any way you slice it. If you’re one of the many moving or retiring in Boca Raton, FL, you will find everything you need to know here.

Cost for Moving from New York to Boca Raton

Is Boca Raton, FL, a good place to live?

Niche.com gave Boca schools an overall grade of an “A,” making it a desirable place for young families. It also has magnificent properties overlooking the water or some of the most beautiful golf courses in the country. After interviewing 100 Boca residence that moved from New York, they rated Boca a 10 out of 10. You can’t go wrong moving from New York to Boca Raton, Fl.

Is it expensive to live in Boca Raton? 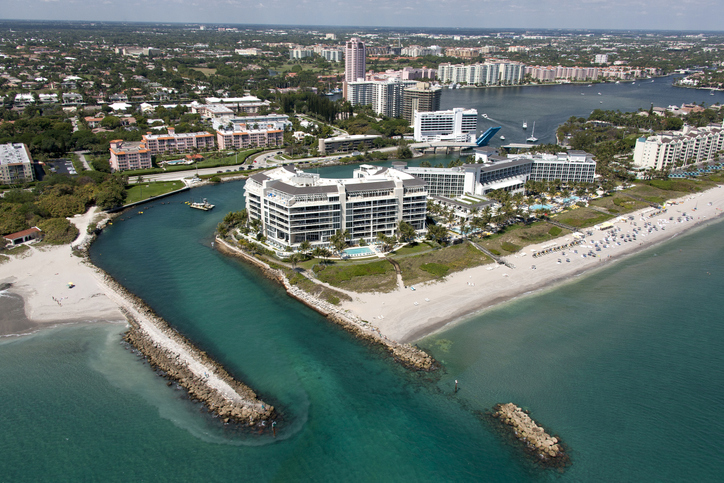 According to the United States Census Bureau, Boca Raton has a population of 98,805 residence. The population has increased by 18.2% since 2010. Boca has been and will continue to be one of the most prominent cities in Florida.

How much does it cost to hire a mover from New York to Boca?

The average cost of hiring a mover from New York to Boca is $4500 to $6000. The standard transit time is 6 to 9 days. However, the time of year, mover, and the weight of your move can affect the moving cost.

The weight or size of your move will have the most significant impact on cost. Moving is a great time to get rid of unwanted items. Create an inventory list of what you’re moving and put aside things that are no longer needed. You can arrange a pickup from a non-profit organization or sell them on OfferUp.

Additionally, if you’re moving during peak season, you can expect moving costs to be 25% higher than in the winter. Although you may not control your moving date, if you can move in the winter, you should consider it. It also may remind you why moving from New York to Boca Raton is a good idea.

Are all moving companies the same?

Moving from New York to Boca Raton is considered a long-distance move. Moving out of state is a big deal and should be treated as such. Over 7000 registered moving companies in the country, with only a handful that maintain a good reputation. We all know someone that has been scammed, so make sure you do your research.

There’s a lot of old wealth in Boca Raton, and with that comes some snobbiness. However, the vast majority of Boca is not snobby. Many young families want to raise their children in a safe environment with good schools. Boca is a great place to raise a family, so many people will agree that it’s worth the few that are snobby.

Additionally, moving from New York to Boca Raton will not be much different in terms of attitude. However, in Boca, it’s not as expected, and you will be surrounded by beautiful Palm Trees, so. You have to weigh the pros and cons of living in Boca Raton, but that’s a minor issue in the grand scheme of things.

How much money do I need to live in Boca Raton comfortably?

The average cost to rent a one-bedroom in Boca is $1275, and the average price to rent a three-bedroom is $2121. The average income of Boca Raton residence is $85,000 per year, allowing you to live comfortably. However, Palm Beach is the most expensive place to live in Florida, so you may have to settle for a lower-income neighborhood. 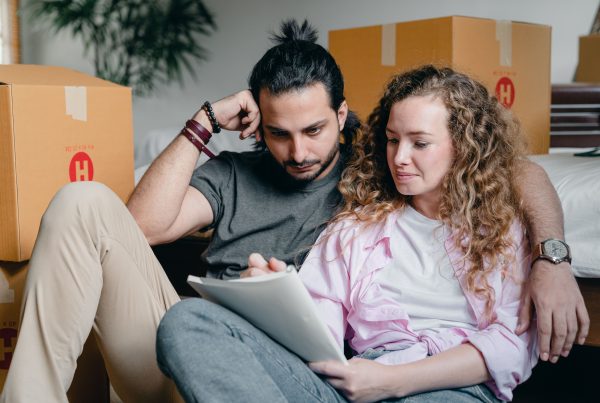