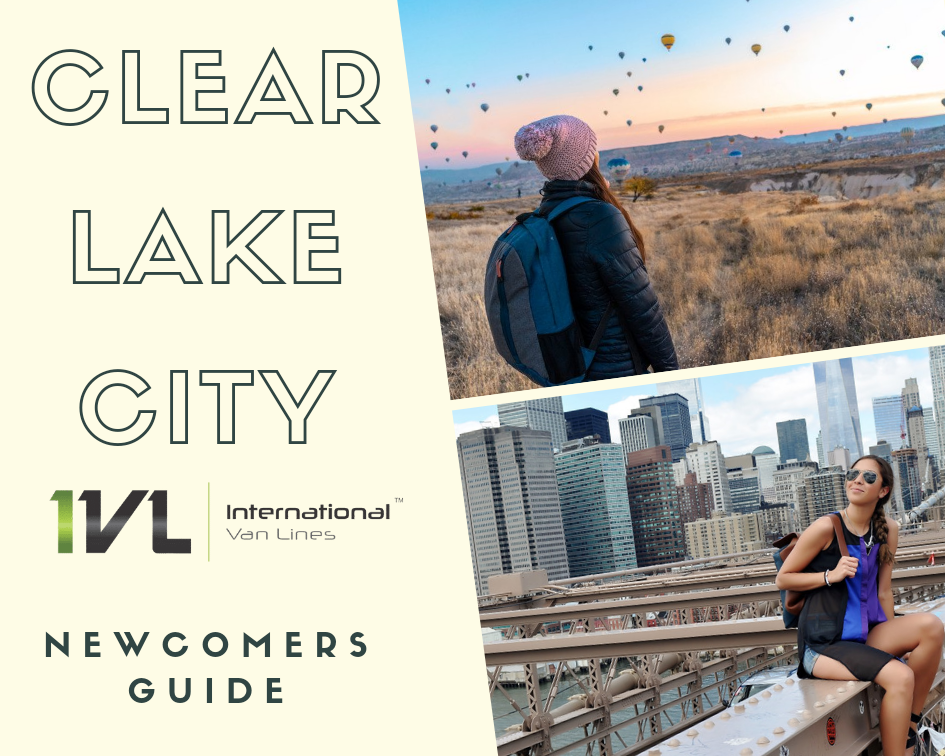 The neighborhood is near to NASA’s Johnson Space Center as well as other large aerospace companies such as Boeing and Lockheed Martin. Because of NASA and the nearby petrochemical and biomedical industries, the city and its nearby region have a high concentration of engineers.

Getting around Clear Lake City

The Kermet H. Applewhite Sports and Recreation Center, located at 16511 Diana Lane, is operated by the Clear Lake City Community Association, Inc. An indoor heated pool, a fitness area, multiple outdoor pools, an AC gymnasium, and tennis courts are all available at the center.

Clear Lake City was named after Clear Lake, which is located south of the Johnson Space Center and divides Harris County from Galveston County, along with Clear Creek. The lake acts as the headwaters of Clear Creek, which flows into Galveston Bay.

You might be interested in reading our article on “How to avoid a moving Nightmare”. – READ HERE.

This makes IVL is your go-to mover when you are moving to Clear Lake City Texas. – CLICK HERE TO READ OUR REVIEWS.

Are you Moving to Clear Lake City?

Armand Bayou Nature Center is one of the biggest urban wilderness reserves in the United States, with 2500 acres of natural wetlands, woodland, marsh, and prairie habitats that were once plentiful along the Texas coast. Armand Yramategui, a conservation advocate and environmental visionary, created the Armand Bayou Nature Center in 1974 to safeguard the Armand Bayou estuary and adjacent wilderness from the urban development of the Houston-Galveston area. ABNC’s mission is to maintain, protect, and preserve the specific ecosystems under its responsibility.

A small staff and a large volunteer corps are committed to rebuilding habitat to pre-settlement conditions, preserving a heritage demonstration farm on the property, and using those resources to provide natural history and heritage education resources for school and family in the Houston-Galveston area. The ABNC is home to over 370 bird, mammal, reptile, and amphibian species. Boardwalks through woods and marsh areas, educational displays, parks, and walking trails are among the Center’s features; events feature canoe tours, a historic farm, hiking, birding, informative field trips, and Scout programs.

The Kemah Boardwalk located in Kemah, Texas, about 30 miles southeast of Houston is a 60-acre Texas Gulf Coast park. The Boardwalk, which simply runs along the shore of Galveston Bay and Clear Lake, is regarded as one of the best in the nation. Landry’s, Inc. owns and manages the complex, which includes more than ten restaurants, rides, midway games, exhibits, a hotel, a private yacht, a 400-slip marina, and numerous stores. On the boardwalk, there is no fee to walk around. Trip tickets can be bought independently or as part of the all-ride pass.

The center opened in 1992 replacing the old Visitor Center in Johnson Space Center Building. The 400 space objects, permanent and rotating exhibits, and theatres in the 250,000 square foot museum concentrate on the past of the space flight program. 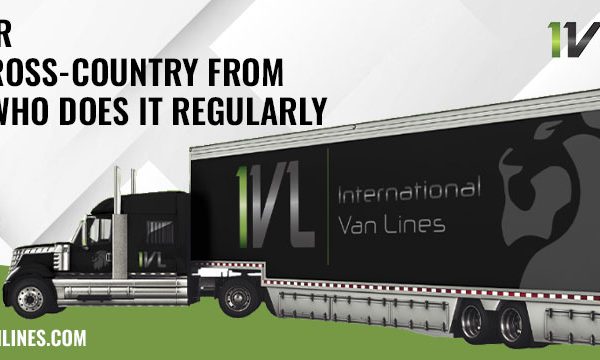