Your Getting Ready Guide for Moving to Yuma, AZ

There are many upsides to relocating to Yuma, Arizona. This small town in southwest Arizona, overlooking the Colorado River, is home to preserved cells of a Wild West-era prison and many 19th-century military locations. Its historic downtown, bustling shopping and dining scene, next to incredible parks and hiking locations make Yuma, AZ, a popular destination for young adults and families. If you’re planning on moving to Yuma, consider this your go-to guide for getting ready.

Also check out: Cost for local moving in Yuma, AZ

Yuma at a glance

People love living in Yuma for its warm culture and commitment to preserving its heritage. If you are thinking about moving to Yuma, Arizona, here are the basics you need to know about:

Cost of moving to Yuma, AZ

The cost of moving to Yuma depends on where you’re coming from. Most interstate moves will vary on the total distance traveled, number of workers, volume and weight of items shipped, etc. Here are some estimates to consider:

International Van Lines offers professional moving services in Arizona. This table gives you an idea of how much it would cost for a local move in Yuma, Arizona. Your Getting Ready Guide for Moving to Yuma AZ should help with the process.

Keep in mind: These are general rates. We recommend requesting a free estimate and speaking with a relocation coordinator for an accurate quote. 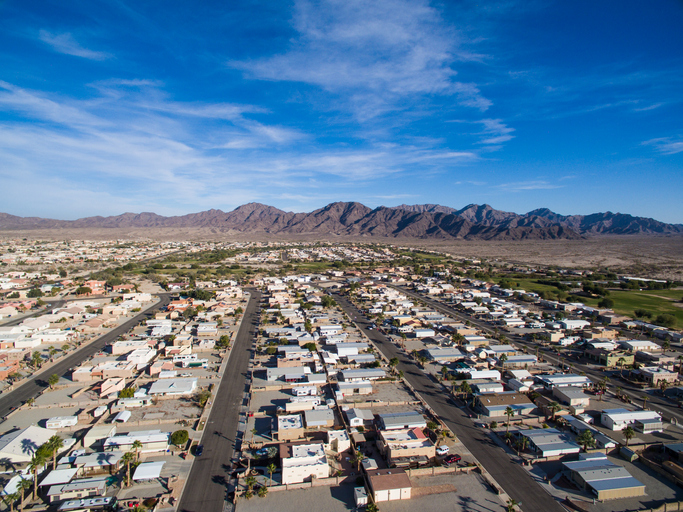 Costs of living in Yuma

One of the biggest allures of moving to Yuma, AZ, is its low cost of living. The average cost of living in the area is 3.4% lower than the national average. For the most part, housing and renting is considerably more affordable in Yuma than in other cities. With its short proximity to Phoenix and San Diego but lower living costs, Yuma is a top-rated city for many looking to relocate.

Yuma is home to many school districts, including public education, public charter schools, and private schools. Yuma is also home to four higher education campuses, including the University of Arizona, Arizona State University, and Arizona Western College. Here’s an average of the school ratings in Arizona:

Perhaps Yuma’s best perk is the low cost of living. Housing is, on average, 13% cheaper than in other US cities. The average home price in Yuma sits at $219,500, even in today’s competitive market. Housing is considerably more affordable than the state’s average, $349,300. The average rent price is about $940 per month.

The average salary in Yuma is $39,413. However, this will vary by sector, career, and experience. Nonetheless, living in Yuma offers plenty of professional growth and entertainment opportunities. Yuma is home to hiking trails, city parks, music venues, libraries, museums, and breweries that give it a buzzing social scene. Perhaps that’s why it keeps attracting young adults to the city, with the average being around 32 years old.

If you’re planning a move to Yuma, Arizona, consider these top locations: 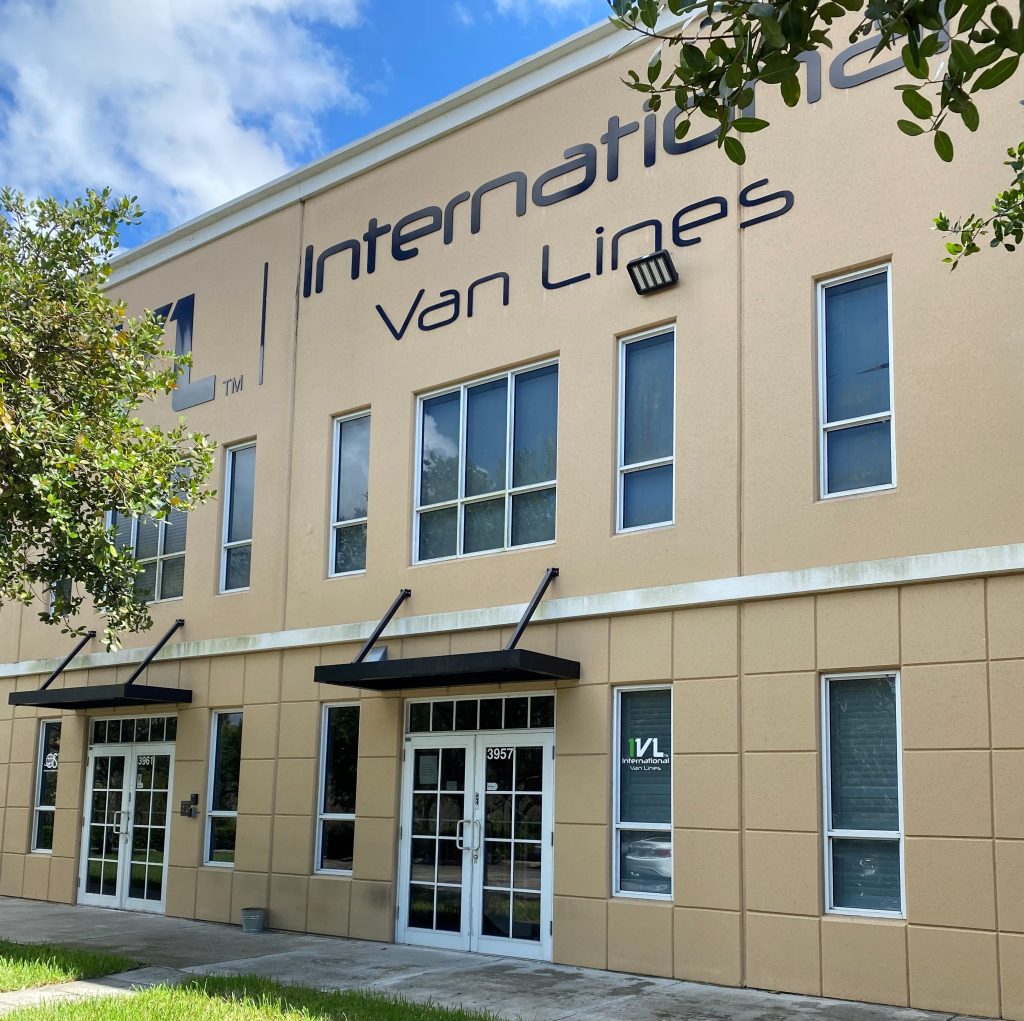 Things to do in Yuma, AZ

Yuma is ideal for outdoor fanatics. With many parks, rivers, and hiking trails, the city is meant to be explored from afar. Here are the most popular activities in Yuma:

As always, ask the locals for recommendations. Yuma is home to many restaurants and local dining experiences that you must try at least once. Your Getting Ready Guide for Moving to Yuma AZ should help make moving to Yuma a bite easier.

When planning a long-distance move to Arizona, you must hire professional movers. With so many things happening simultaneously, you want to find a reputable moving company operating locally in Yuma. They will be able to help you find the best time of the year to plan your move to Arizona and answer as many questions about the process as possible.

Is Yuma, AZ, an excellent place to live?

There are pros and cons to living in Yuma, Arizona, like with any city. Overall, the low cost of living makes Yuma a popular destination for people across the country. Plus, with endless outdoor space and a small-town feeling, many reasons for moving to Yuma.

Also known as the sunniest city on Earth, Yuma is all about sunshine and clear skies almost year-round. While temperatures can get hot, there’s low humidity, so you feel more comfortable than you’d expect. Living in Yuma has a very laid-back lifestyle with lots of outdoor activities.

Is Yuma the hottest city in the US?

It is. Yuma has temperature averages of 88°F, but it can get more than 175 days of temperatures averaging 90°F or higher.

How close is Yuma, Arizona, to the Mexican border?

Yuma is only 10 miles away from the Mexican border. Residents often plan day trips to Los Algodones, Mexico, and nearby Mexican cities. 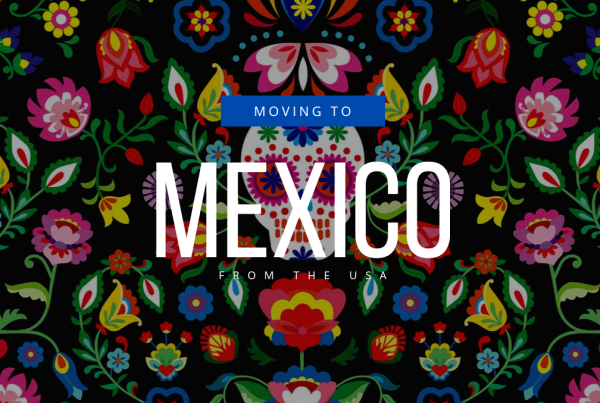 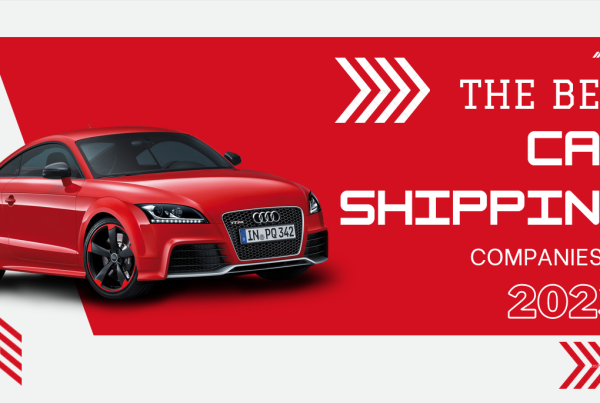 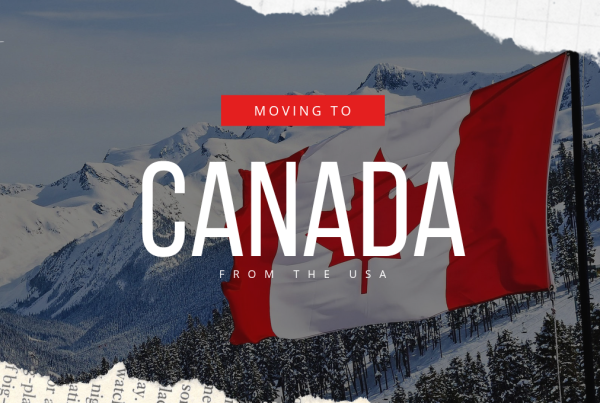