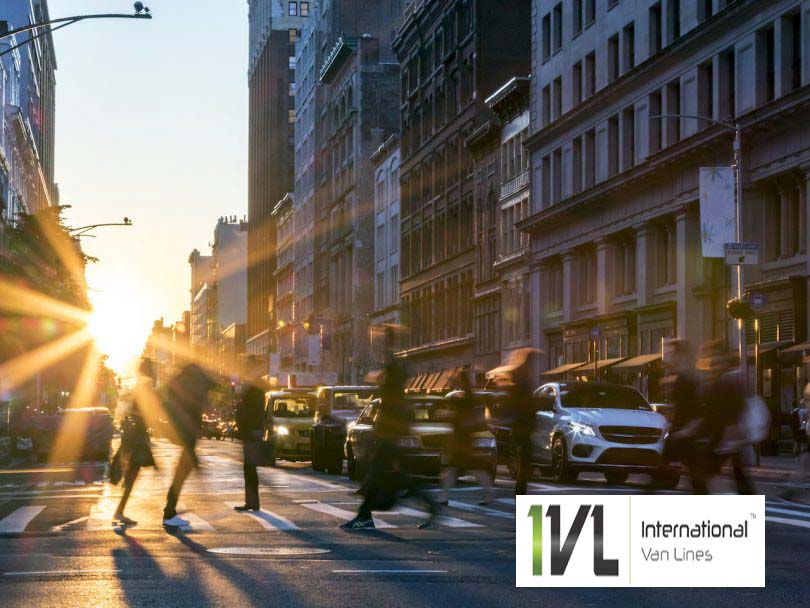 Reasons why people relocate to cities from the countryside?

When opposed to the suburbs, living in the city is a completely different experience. For people of all ages, city living is loaded with opportunity and options, with easy access to transportation, jobs, entertainment, food, and activities that are not as readily available in outlying regions.
The following are some of the most common reasons why individuals opt to live in the city:

Things to Think About When Relocating to the City

Moving to the city may appear to be a no-brainer, especially for those anxious to go out and try new things. It’s important to note that living in a big city is not the same as visiting.
Prospective city dwellers should be familiar with the following before coming to the city from the suburbs:

Also Read: Things Consider When Moving to a New City

City living is thrilling for those who have opted to follow the bright lights and make the big move, and there is never a boring moment. There are a few things that potential residents should be aware of before packing their belongings and starting the road.