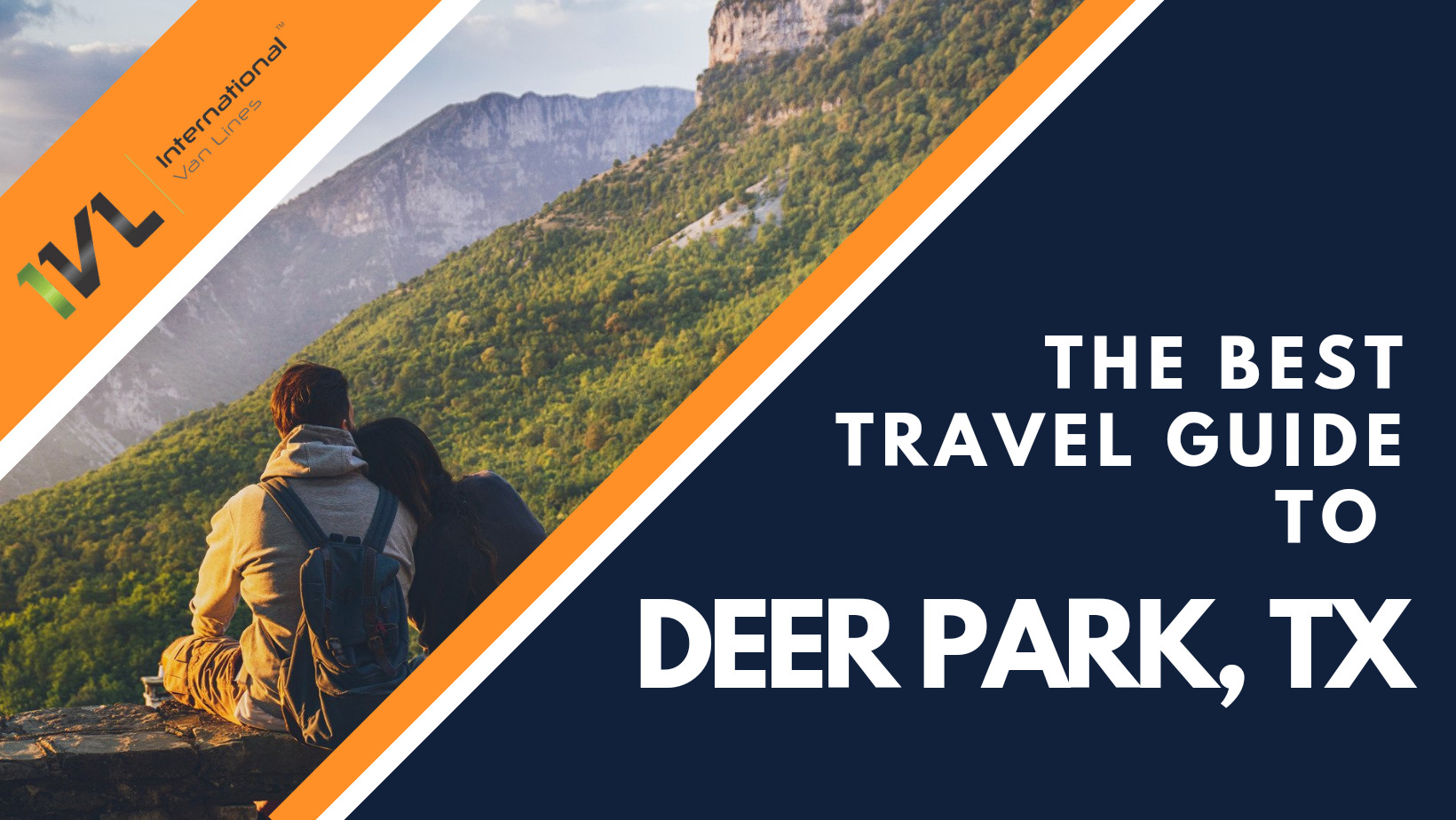 Deer Park Texas is a neighborhood in the Houston–Sugar Land–Baytown metropolitan area in the United States. Deer Park is situated at 29°41′31′′N 95°7′5′′W in southeastern Harris County. The town has an area of 10.52 square miles, of which 10.46 square miles are land and 0.07 square miles are water, as per the United States Census Bureau. Deer Park is bordered on the south and west by the city of Pasadena, on the south and east by the city of La Porte, and on the north by Houston Ship Channel—the dredging Buffalo Bayou.

Harris County is home to the city, which is located in Southeast Texas. Simeon H. West, an Illinois farmer, former politician, and well-traveled explorer, established Deer Park in 1892. The town was named for the great amount of deer that wandered the Gulf plains at the time. Later that year, a train station opened, followed by a post office in 1893. The suburb was established in 1893, and by 1894, it was home to a Galveston, Harrisburg, and San Antonio Railway station.

Deer Park had a population of 32,010 people according to the 2010 United States Census. As per the American Community Survey, Deer Park’s population increased to 33,474 in 2019.

International Van Lines offers professional moving services in Texas. The below table will give you an idea of how much it would cost you for moving locally in Deer Park Texas.

The climate in Deer Park, Texas 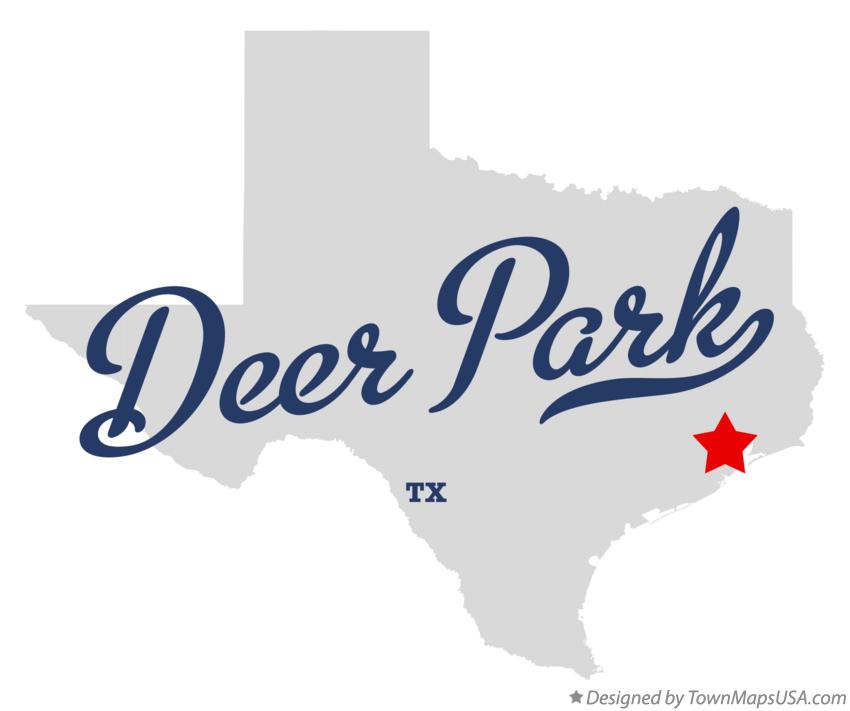 August is Deer Park’s hottest month, with a median high temp of 92.8°, making it cooler than most of Texas. There are four pleasant months in Deer Park, with high temperatures ranging from 70 to 85 degrees. April, October, and November are the most fun months in Deer Park.
The month of January has the chilliest nighttime temp in Deer Park, averaging 44.5°.which is colder than the majority of Texas.

The wettest month in Deer Park is June, with 9.1 days of downpours, and the driest month is April, with just 5.7 rainy days. Deer Park has 89.0 annually, which is more than most areas in Texas. Autumn is the rainiest season, with rain falling 29 percent of the time, and Summer is the driest, with just a 21 percent chance of rain.

Getting a moving quote in Deer Park Texas

The economy of Deer Park Texas

Deer Park has a 4.3 percent unemployment rate while the median in the United States is 3.7 percent.
The work market in Deer Park has grown by 3.2 percent in the last year. Future employment growth is expected to be 29.4 percent in the next ten years, which is less than the US median of 33.5 percent.

The median house price in Deer Park is $193,300 and prices have risen by 48.2 percent over the last ten years. The median price of a home in Deer Park has risen by 6.8%.
Housing Age – The average age of Deer Park real estate is 39 years.

Deer Park’s Rental Market – Renters make up 25.3 percent of the population, with just 2.7 percent of houses and apartments for sale.

Since 2010, the median travel time in the United States has increased with each year. The median one-way commute time in Deer Park is 23.8 mins, which is less than half of the national average of 26.4 mins.

How Do Residents of Deer Park Get to work?

Deer Park Independent School District is a public school district in Deer Park, Texas, in the Houston metro region. The school district began in 1922, with the founding of a single elementary school on Deer Park’s Center Street, along Highway 225. In 1929, the small school was greatly expanded, and new facilities were established in the surrounding areas. The district was founded for the 1930 school year and now serves Deer Park, a portion of Pasadena and La Porte, and the uninhabited Lynchburg area. In 2009, the Texas Education Agency assigned the district a “recognized” ranking. 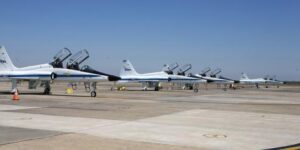 Deer Park is 36 miles north of George Bush Intercontinental Airport. This airport, which was built 40 years ago to handle today’s needs and to meet tomorrow’s challenges, is constantly expanding to meet the increasing demands of both commuters and airlines that serve the facility. The airport’s physical size and development add immensely to the community’s economic activity while also providing travelers with one of the world’s finest and most convenient modern facilities.

Ellington Airport, located just 7 miles south of Deer Park, was purchased by the City of Houston in 1984 and now serves the US military, NASA, and a number of general aviation tenants. The airport hosts the annual Wings Over Houston Airshow and is where most of the astronauts from NASA’s world-famous Johnson Space Center get their current space training.

The Houston Airport System, the 4th biggest multi-airport system in the country and the sixth biggest in the world, operates and maintains Ellington Airport as an organization fund of the City of Houston, with no tax burden on the local tax base for the airport operations, repairs, or capital improvements. Instead, the Houston Airport System serves as an international gateway to the rest of the world and the main source of financial vitality for the country’s fourth-largest city.

The public is welcome to use the Deer Park Public Library. The library has a collection of 71,750 books. The library circulates 134,171 items per year. A total of 32,706 people use the library. It is located at 3009 Center Street.