Moving to Toronto from New York 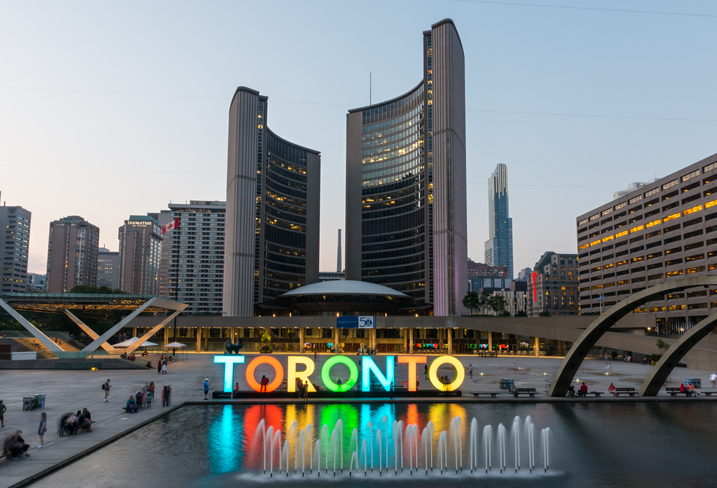 At International Van Lines, we’ve noticed people moving from the US to Canada more often. To continue with our “moving to” articles, we decided to help those moving from New York to Toronto. This guide has a little bit of what to expect before your move and how to get ready for a fresh start in Toronto.

Toronto is a thriving business hub that millions of people are moving to enjoy. The Great North has numerous benefits that could benefit anyone wanting to move there from New York. Things such as bigger apartments, temperature control in your space, a skyline view, and the possibility of getting a mortgage without any Canadian credit history. Keep reading if Toronto is on your shortlist of cities to move to.

Checkout: Cost of moving from the US to Canada 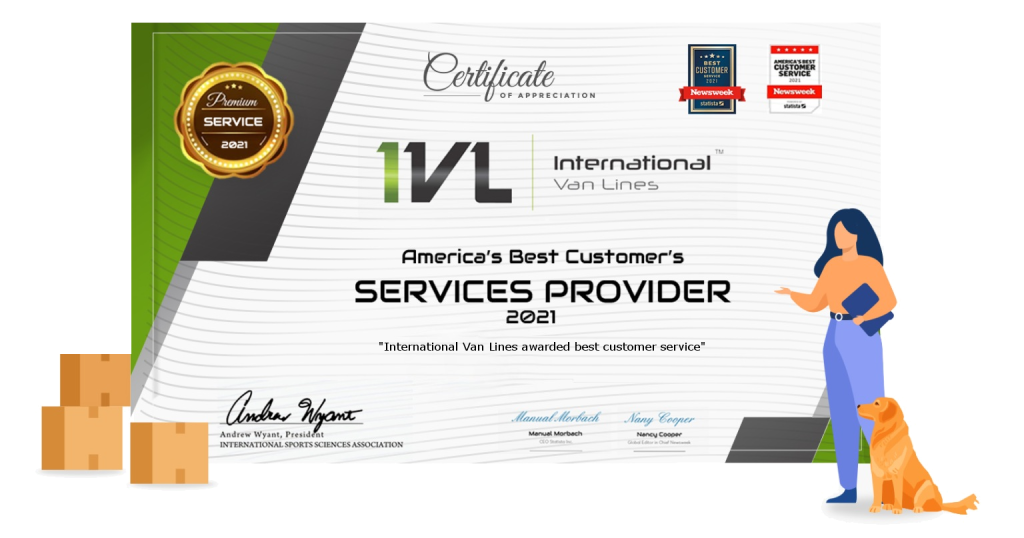 What to expect when moving from the US to Toronto

There’s a lot more to Toronto than its booming business hub. Besides, anytime someone moves outside of New York is quite an adjustment. Before your big move, here are some things to expect:

Cost of moving from New York to Toronto

When moving from the US to Canada, your best option is to work with an accredited international moving company. They will provide you with an accurate estimate that considers all your specifics and needs.

Ways to move goods to Toronto

Did you know Toronto is only 471 miles away from New York? It’s an hour and a half flight away and eight hours by car. This makes moving to Toronto cheaper and could almost be treated as a long-distance move. However, when it comes to shipping all your goods, you’re going to need more than a car ride to get things over the border. Learn more about why Toronto is a great place to live.

This is the first and fastest mode of transport to move from the USA to Canada. However, it is the most expensive, especially if you have a lot of things. Even though it’s only an hour and a half flight, you’re going to have to ship your items via cargo. Still, you can use it to send fragile items and things like clothes.  Learn more about air freight.

Most of your items will likely be shipped via truckload. You can choose to rent a 40ft shipping container if you have enough things to fill it. Or you can opt to share a container with other individuals to cut down on costs. Luckily, it only takes about 1-2 days to get your items to Canada. 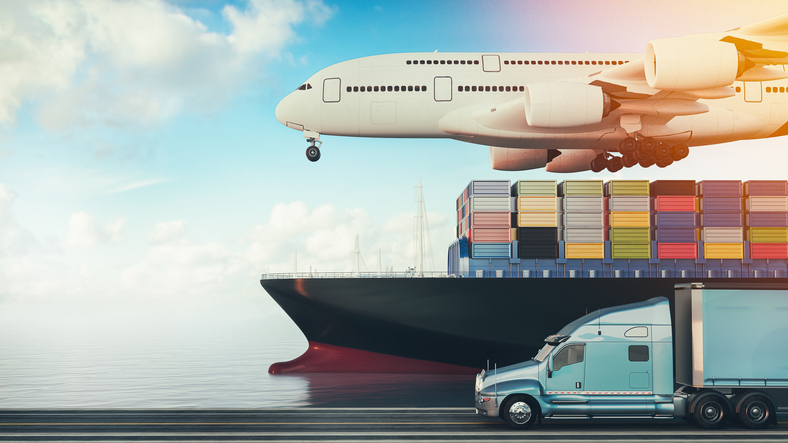 Where to ship when moving to Toronto

The Port of Toronto, one of Canada’s most prominent inland ports, is located on the northwest shore of Lake Ontario. The Port of Toronto has been serving as Toronto’s gateway to the St. Lawrence Seaway and maritime ports across the world since 1793, and it is located just minutes from the city’s downtown core.

However, you may also choose to work with a door-to-door international moving company. In this case, the company will pick up all your items in your home in New York and deliver them straight to your new home in Toronto. Since this will be a move by land, it’s one of the most popular options.

Tips to prepare your move to Toronto

Here are some tips to help you have a smoother move from New York to Canada:

Also, learn more about what you can’t bring into Canada. 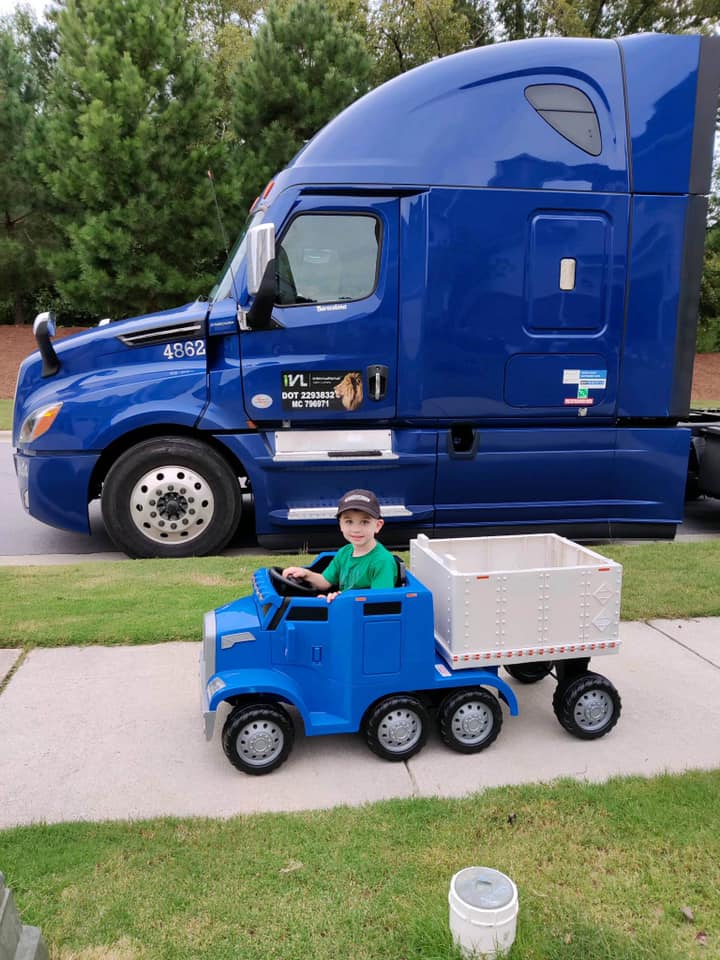 For whatever reason you are moving to Toronto, ensure that you have each needed document in order. The most vital records you will need are:

According to the treaty, US social security benefits provided to a Canadian resident are taxed in Canada as if they were Canada Pension Plan benefits. However, the benefit amount is tax-free in Canada to the tune of 15%.

That implies that if you get Social Security payments from the United States and live in Canada, Canada will tax 85 percent of your benefits. You can, thankfully, claim a Foreign Tax Credit on your US tax return.

If you have a permanent presence in Canada, the Canada Revenue Agency (CRA) taxes self-employed Americans on their net profits. The CRA will apply corporation tax rates ranging from 25% to 31% if you operate in Canada through your US LLC. The tax rate is determined by the province in which the permanent facility is situated.

You must still record your Canadian income on your US tax return if you are a US citizen. You may have to pay US tax on it. When you live in Canada, you can take advantage of the Foreign Earned Income Exclusion (FEIE) and the Foreign Tax Credit (FTC) to avoid or minimize your US tax obligation.

There are far more taxation obligations, including the customs you may have to pay when entering Toronto. All that you should get is confirmation from a legal advisor or accountant in Toronto.

Learn more about the tax system in Canada.

Packing tips to keep in mind

As you get ready to ship your items to Canada, getting familiar with their unusual shipping regulations is important. For example, these are some of the most common restricted items in Canada:

Check with your international movers for a complete list of goods banned, restricted, and prohibited in Canada. This will save you time and penalties when you move.

Also Read: How much will it cost to move overseas

There is so much planning that should go into your move from New York to Toronto. This includes getting an international moving company to help with the move, documentation, taxation, and everything in between. At International Van Lines, we’ve helped countless families move from New York City to Toronto and other popular cities across Canada. If you’re ready for the next chapter in your life, contact us today for a personalized quote on your international move.

What’s the costs of moving to Spain from the US?

According to European Best Destination, Spain is a top destination for US migrants for good reasons. …

Moving to Spain from the US

According to Statitsa, around 47.6 million people call Spain their home. It's projected that by 2027…

Mexico is one of the most sought-after countries for US expats. According to CNBC, well…